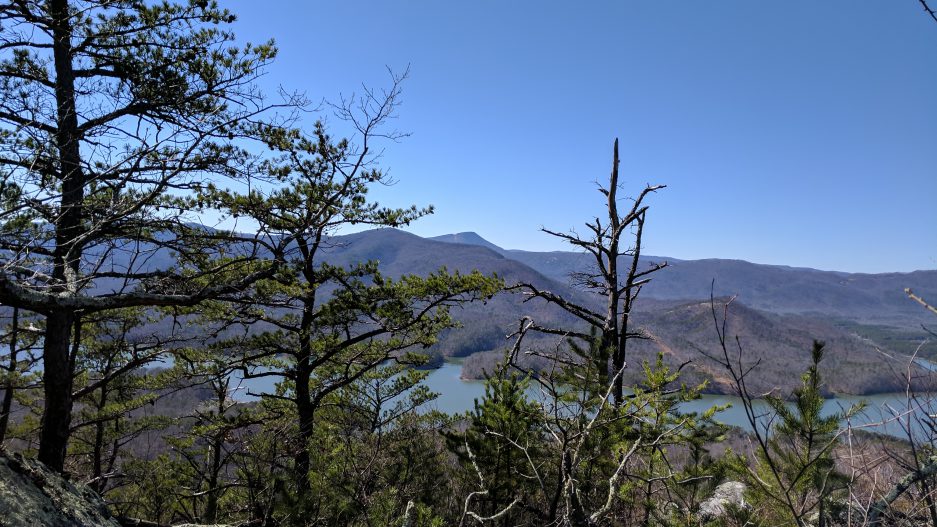 *****Warning****** This blog is not about hiking – if you think you will be offended by this political post, stop reading now!

Yesterday as I fought the fog in my head and the darkness of the early morning, I prepared for a very long day of working the polls.  At my polling place, we encountered several issues during set-up, but managed to get all the kinks worked out with one minute to spare before the polls opened.

Within the first half hour we already had 100 voters!  It was a steady stream until noon, then it came and went in spurts.  This was my precinct – my neighborhood was all there and we were smiling and laughing and optimistically hoping for the first woman to become our President.

When the polls closed and we got the final tally, I was terrified to see that Clinton had won by only a handful of votes.  Even though this is a small portion of overall voters, it felt like an omen.  And indeed, it was.

Today we woke up to the realization that the following things are true:

He won by promising to make “your” life better!  The only life he is concerned with is his own.  “Trust Me” was his mantra.  Well, we will see how that wall goes, how world conflicts get resolved, and how his bankruptcy experience helps him balance our budget.

With the Republican party controlling the House, the Senate, and the Presidency; and with the Supreme Court hanging by a thread, I wonder if democracy can survive.

On the bright side – apparently you no longer have to be qualified to perform important jobs, so I think I will go remove someone’s appendix.

WTF – this is my worst nightmare!